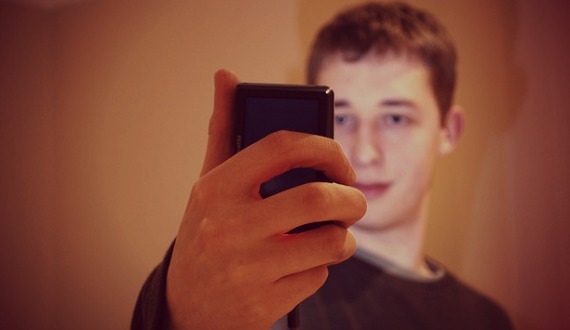 We are in the midst of a “narcissism epidemic,” concluded psychologists Jean M. Twnege and W. Keith Campbell in their 2009 book. One study they describe showed that among a group of 37,000 college students, narcissistic personality traits rose just as quickly as obesity from the 1980s to the present. Fortunately for narcissists, the continued explosion of social networking has provided them with productivity tools to continually expand their reach — the likes of Facebook, Twitter, Pinterest, Foursquare, and occasionally Google Plus.

”Those who had high scores on grandiose exhibitionism tended to amass more friends on Facebook.”

Evidence for the rise in narcissism continues to come up in research and news. A study by psychologist Dr. Nathan DeWall and his team found “a statistically significant trend toward narcissism and hostility in popular music” since the 1980s. Shawn Bergman, an assistant professor of organizational psychology at Appalachian State University in Boone, North Carolina notes that “narcissism levels among millennials are higher than previous generations.”

Researchers at Western Illinois University measured two socially disruptive aspects of narcissistic personalities — grandiose exhibitionism and entitlement/exploitativeness. Those who had high scores on grandiose exhibitionism tended to amass more friends on Facebook. Buffardi and Campbell found a high correlation between Narcissistic Personality Inventory (NPI) scores and Facebook activity. Researchers were able to identify those with high NPI scores by studying their Facebook pages.

Elias Aboujaoude, a professor of psychiatry at Stanford, notes that our ability tailor the Internet experience to our every need is making us more narcissistic. He observes, “This shift from e- to i- in prefixing Internet URLs and naming electronic gadgets and apps parallels the rise of the self-absorbed online Narcissus.” He goes on to state that, “As we get accustomed to having even our most minor needs … accommodated to this degree, we are growing more needy and more entitled. In other words, more narcissistic.”

Read the entire article on The Atlantic