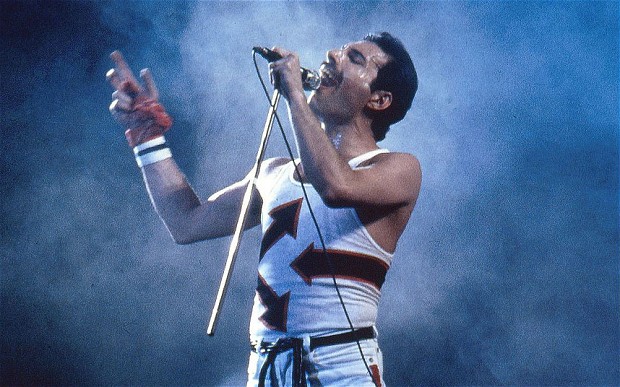 He was one of rock’s most famous singers but Freddie Mercury’s final resting place has always remained a mystery.

Now fans believe they have found a clue to where the ashes of the Queen frontman were scattered in Kensal Green Cemetery in West London more than two decades after he died.

A memorial plaque to the singer has been found in the cemetery along with a description that reads: “In Loving Memory of Farrokh Bulsara”.

It adds in French: “Pour Etre Toujours Pres De Toi Avec Tout Mon Amour”, meaning “So I Can Always Be Close To You With All My Love”.

Farrokh Bulsara was Mercury’s real name before he changed it in 1971 following the creation of Queen.

The memorial is marked with the letter ‘M’, which fans think stands for his former lover Mary Austin.