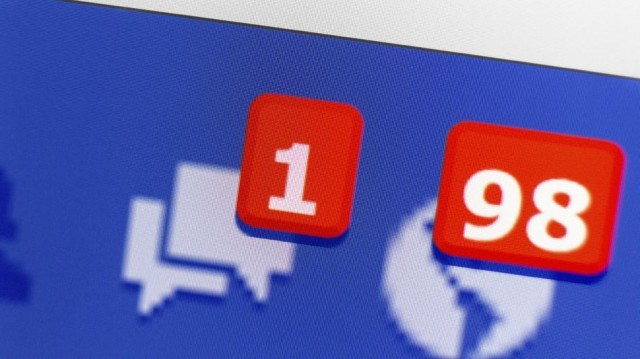 Anna Lamb-Creasey’s son had disappeared without a trace. She called hospitals and jails. She waited for days and then weeks and then a month, desperate for a sign of life. She posted to his Facebook page: “Rickie where are you? Love mom.”

Lamb-Creasy might have known this sooner — if only she had checked a hidden folder on her Facebook page that most people don’t even know exists. Waiting in what’s called the “Other” folder was a message from the Clayton County, Ga., police telling her to call them.

She didn’t discover the message for nearly a month.

When you send a message to someone you don’t know on Facebook, it gets sequestered to the hidden “Other” folder, which only appears as a grayed-out tab on the site’s main messages tab. The police, like so many other Facebook users, probably have no idea this happens. (Here’s what it looks like, with emphasis added.)

Indeed, the only way to get a stranger to see your message on Facebook is tocough up $1. That will guarantee it goes to the recipient’s real mailbox. This just one ofmany cash grabs implemented by Facebook since its initial public offering last year, as the world’s largest social network chases profit to please new stockholders. Lamb-Creasy’s desperate search for her son may be the most harrowing and explicit example of how the feature does real harm to Facebook’s 1 billion users.