Much as we perhaps would like to; we do simply not live forever…. Even the bodies of famous world leaders like Lenin and Mao Zedong are simply illusions, with a little help from science. Only the caretakers of Hugo Chavez’ body know what they are doing in order to preserve his body. 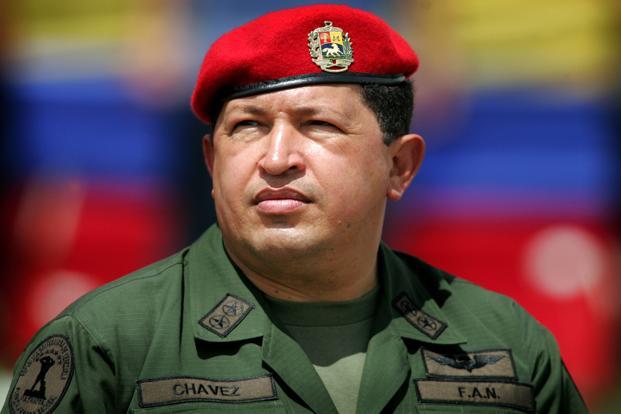 If this were in the US, the technique used would be a simple repeat embalming. However, embalming is not meant to preserve a body for eternity, it is merely meant to delay the inevitable process of decay. That would also mean that these bodies need to be injected periodically, in order to keep the tissue moisturized. If that fails, sometimes a face mask is made, which can be placed over the flesh so it looks as if the person just died. And that is where the illusion comes in; we simply do not know if masks are used on the displayed bodies of famous world leaders.

When Mao died in 1976, Chinese doctors weren’t sure how to preserve his body. Eventually they found a formula in a Western journal in a medical library in Beijing. However, they decided to change the formula slightly, with shocking effects. Mao’s face was round as a ball, and his neck was now the width of his head,” Li Zhisui wrote in The Private Life of Chairman Mao, published outside China 18 years after Mao’s death. The team managed to restore Mao to a more normal appearance with hours of careful massage and makeup, he said, but, just in case, a wax copy of the body was readied as a stand-in Permanently staving off decomposition is no easy job.

The interesting question however is why do certain countries go through these great lengths to preserve their former leaders? For Hugo Chaves it is most likely an elevation to the league of communist deities like Lenin and Mao. Better to belong to that club, than to no club at all….